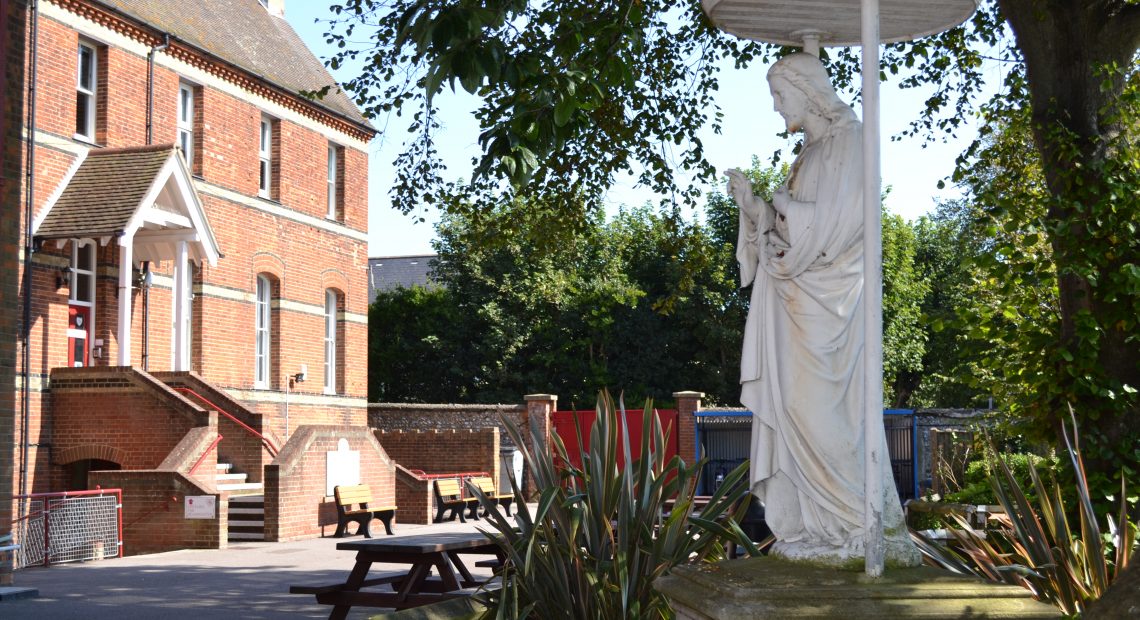 Our Lady of Sion > About Us > Our History

The Founding of the Sisters of Sion and of the School

The Sisters of Sion were founded in France in 1842 by Theodore Ratisbonne. Theodore grew up in a Jewish family and came to the Christian faith as a young man. He was always conscious of the unique relationship between the church and the Jewish people. Whilst working as a priest in Paris he received news of the dramatic conversion experience of his brother Alphonse on January 20th, which is the day we celebrate every year as our Founders’ Day.

This event inspired Theodore to follow his intuition and to found the Congregation to witness to God’s faithful love for the Jewish people. The Congregation grew quickly, foundations being made in 10 different countries in Theodore’s life time, and is now present in 21 countries around the World in North, Central and South America, Europe, the Middle East, Australia and the Philippines. Young people at Our Lady of Sion School belong to this worldwide family of Sion. The school motto, “Consideration Always” means that we have a deep respect for all races, traditions and cultures both in the school and in the wider world.

Father Theodore and Father Alphonse had a great love for the poor. Whenever they founded a Sion School they established an orphanage or a workshop for disadvantaged children. Education was always been important to them, and they and the Sisters worked to break down prejudice between Christians and Jews and build up understanding. Religious tolerance and understanding is still an important principal within the school. As a Catholic Foundation, Our Lady of Sion has always welcomed pupils of all faiths, and respect for other beliefs and cultures is an important part of the school’s philosophy.

The Sisters of Sion came to Worthing in 1860, and opened the school in 1862, on the present site. Originally the Sisters ran three schools; a convent, which is now the present school; a ‘Poor School’, which was a free school for the orphans that were under the care of the Sisters and for local children whose parents could not afford to pay for their education; and St. Elizabeth’s, which was a fee-paying school, situated in Crescent Road which took boys up to age 8 and girls up to school-leaving age.

Our Lady of Sion was originally a convent school, taught by the Sisters, but for many years has also had lay teachers. The last teaching Sister retired in 1999.

In 1984 Brian Sexton was appointed as Headmaster, the first lay Head. Within a short time of his arrival at the school, he had admitted boys to the Sixth Form, and shortly after that to other years. Since then the school has been a thriving co-educational establishment offering an all-round education for boys and girls from 3 to 18 years old. The school prides itself on its excellent academic record, but pupils’ personal development is regarded as equally important.

Headmaster Michael Scullion took over in 2000, and was instrumental in continuing the school’s traditions into the 21st century. Mr Scullion retired from the school in August 2015. Dr Simon Orchard was then Headmaster until June 2020.

The current Headteacher is Mr Steven Jeffery who joined as Deputy Head in January 2015.