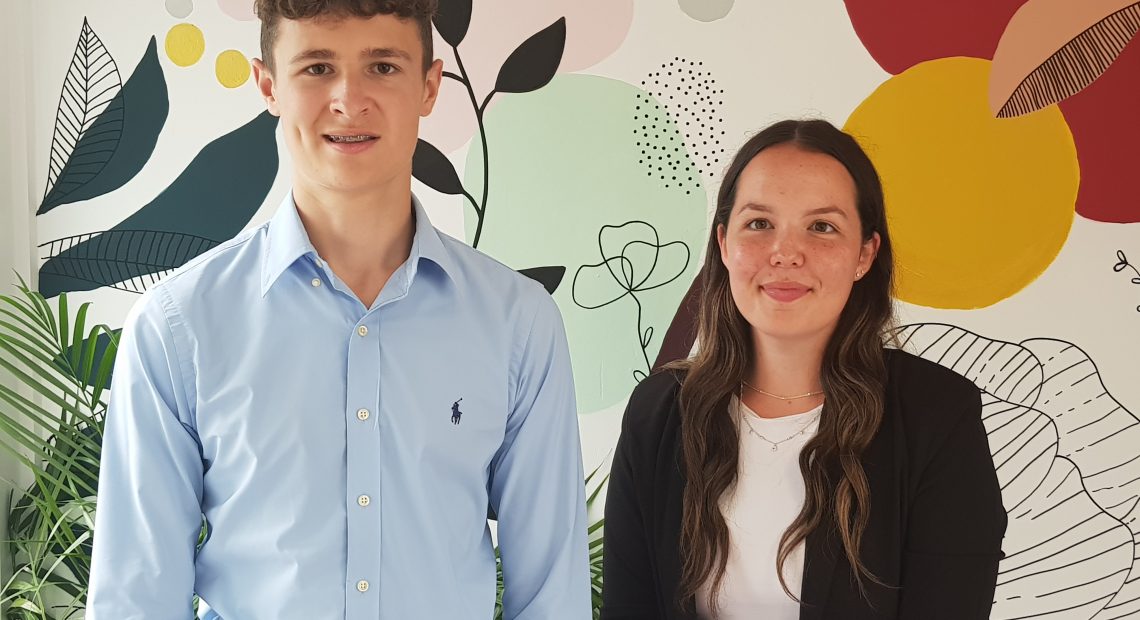 Our Lady of Sion > Sixth Form > Positions of responsibility

Our Sixth Form offers plenty of scope to develop leadership and team working qualities. The House system at Our Lady of Sion relies on the abilities and dynamism of the House Captains.

The Heads of School and House Captains often organise and run the Friday assemblies and House events for students lower down in the School. The Sports Captains are involved in sport throughout the School as well as arranging fixtures for the Sixth Form. The Head Boy and Head Girl help host key events throughout the school calendar.

We have a thriving Sixth Form charity team which organises fund raising events from cake sales through to sponsored events. Each year the charity team select particular charitable projects to support, which include both local charities and national initiatives such as Children in Need and Sport Relief.

Sixth Formers take on key roles in organising and running debates. Public speaking is recognised as a vital skill and we encourage students to enter competitions and to gain additional speech qualifications.

All students in the Sixth Form have opportunities to take on vital responsibilities at various points including conducting school tours, assisting with prize giving evening and helping out at sports day.

Good punctuality throughout the day and regularity of attendance are very important life skills, which are encouraged within our Sixth Form.

For all Sixth Form students, the school day lasts from 8.40am until 3.40pm. They are expected to be on the school premises throughout the day, attending all timetabled lessons and activities, and join in assemblies. Students may leave the premises for short periods after 10.20am and during the lunch break, sign in and out at these times.

Students must register with their tutor at 8.40 am and 1.30pm. Any student not present will be marked absent, as is the case with the rest of the School. A letter or medical certificate must be provided to support any absence from school.

Students in Year 13 who do not have lessons at 9am may come into school later, but must register by 10.20 am. This arrangement requires approval of the Head of Sixth Form and written consent from parents. If students have no timetabled lessons from 2.20pm  and wish to leave school early on particular days on a regular basis, this too requires approval and written consent.

Sixth Form student are not required to wear school uniform, but we do ask that they dress appropriately for a formal working environment and as representatives of the School. Extremes of fashion in dress or appearance, including beach wear and party wear, visible tattoos and body piercing, with the exception of earrings (small ring or stud), are not permitted.

We consider that Sixth Form students have a responsibility as role models. We expect high standards of behaviour and politeness at all times.

Sixth Formers are expected to share in the ethos of Sion, which is that of tolerance and bridge-building among all beliefs and nationalities. We feel it is very important for our Sixth Formers to pursue acceptable standards of morality and ethics. We hope they will also be concerned with the plight of others less fortunate than themselves, both here and throughout the World.