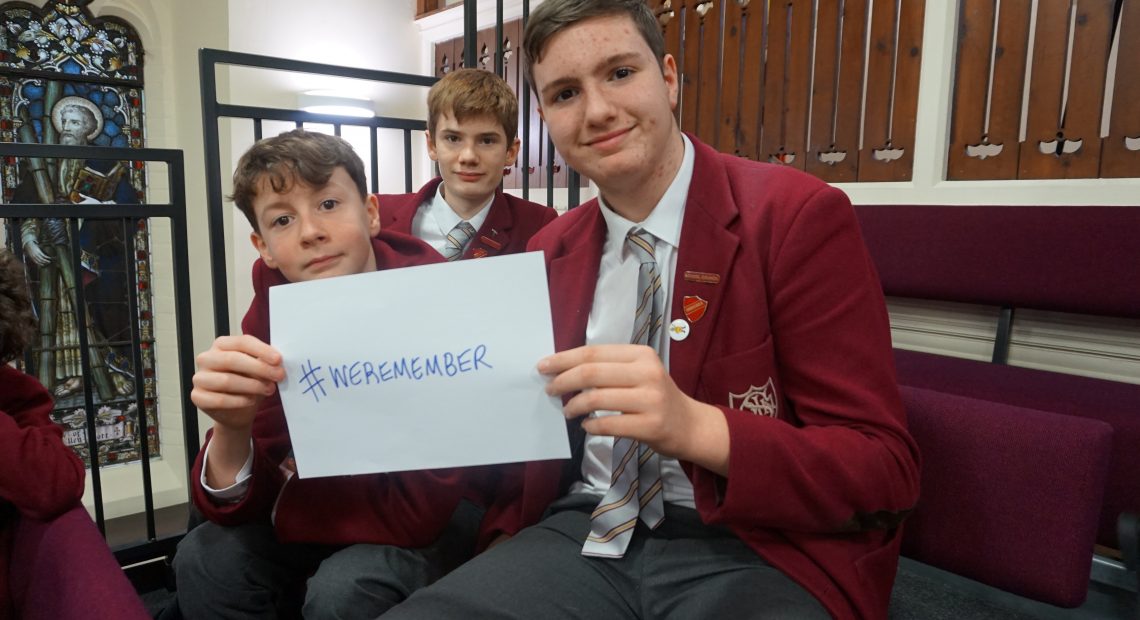 January 27th is Holocaust Memorial Day and, in the Senior School, we started the day with a very moving assembly led by Mrs Yacoub. This year’s theme is We Stand Together and also marks the 75 years since the liberation of Auschwitz.

As part of our HMD commemorations, on Friday, our Year 9 students attended the Holocaust Educational Trust’s Survivor Webcast. This year the speaker was Susan Pollack MBE who spoke with Tracey Ann Oberman on a live webcast to schools across the country and abroad.

Susan was fourteen when she was deported from Hungary to Auschwitz in 1944 and was incarcerated there for 10 weeks before being forced to march to Germany where she was imprisoned at Bergen Belsen concentration camp. She was liberated by the British army in April 1945.

Sion has taken part in this event for four years and students were deeply moved by her story and were able to appreciate the significance of them being able to hear first hand testimony from a survivor. 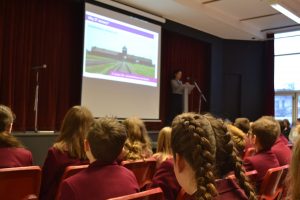 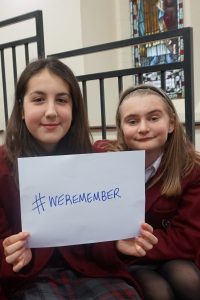 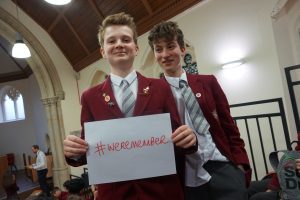 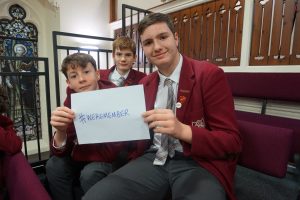 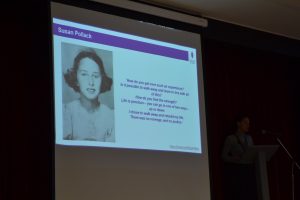