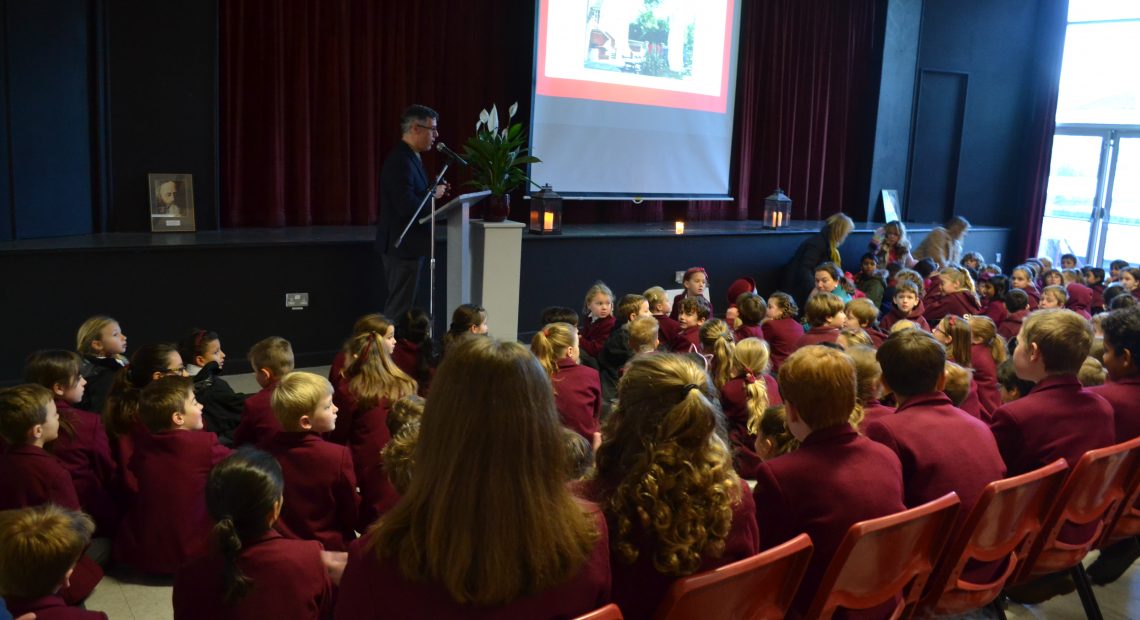 The whole school from Nursery to Sixth Form crammed into the Hall today as we celebrate our Founders’ Day. 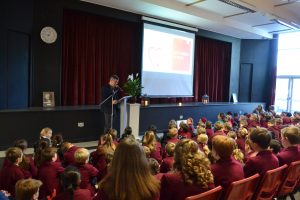 Mr Jeffery reminded the students of how the school came about, celebrating the work of the Ratisbonne brothers and their establishment of the Sisters of Sion.

He also spoke of Sister Emmanuelle, one of the Sisters of Sion. Her favourite word was ‘Yalla!’ (Let’s go!) and he explained to the students her belief that Love Needs Action. He put this into context for the students that this means kindness and thinking of how actions or words towards others are so important, reinforcing our motto ‘Consideration Always’. 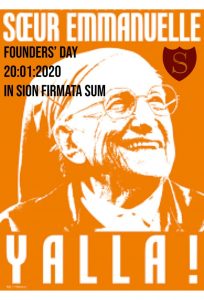 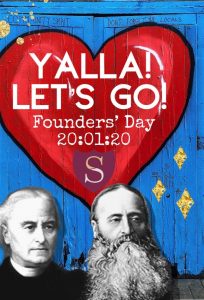 The Sisters of Sion came to Worthing in 1860, and opened the School in 1862, on the present site. Originally the Sisters ran three schools; a convent, which is now the present school; a ‘Poor School’, which was a free school for the orphans that were under the care of the Sisters and for local children whose parents could not afford to pay for their education; and St. Elizabeth’s, which was a fee-paying school, situated in Crescent Road which took boys up to age 8 and girls up to school-leaving age.

Our Lady of Sion was originally a convent school, taught by the Sisters, but for many years has had lay teachers as well as the Sisters. The last teaching Sister retired in 1999. The School is a Catholic Foundation but has always opened its doors to, and welcomed pupils from, all faiths.Father Theodore and Father Alphonse had a great love for the poor. Whenever they founded a Sion School they established an orphanage or a workshop for disadvantaged children. Education was always been important to them, and they and the Sisters worked to break down prejudice between Christians and Jews and build up understanding. Religious tolerance and understanding is still an important principal within the School. Our Lady of Sion has always welcomed pupils of all faiths, and respect for other beliefs and cultures is an important part of the School’s philosophy. 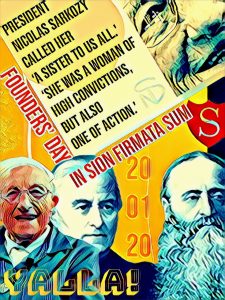 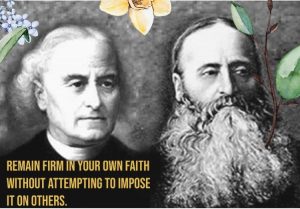