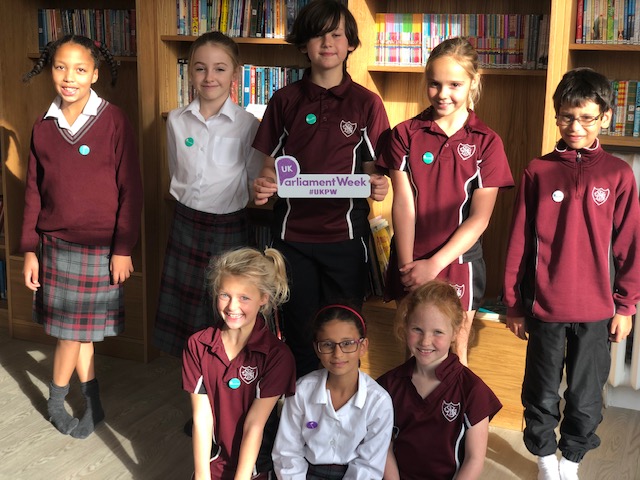 UK Parliament Week is an annual festival which engages people from across the UK with Parliament, exploring what it means and empowering them to get involved.

At Our Lady of Sion, children from Nursery to Year 6 have been taking part in activities linked to Parliament and democracy.

The week opened with an assembly led by Mrs Pearson, Senior Teacher Curriculum and UK Parliament Teacher Ambassador. Children were then engaged with a series of ambitious and exciting activities linked to parliament and democracy.

On Tuesday, Mr Jeffery, Deputy Head, sat in the ‘hot seat’ for Prime Minister’s Questions. There was no need for the Speaker to demand ‘order, order!’, as questions ranged from ‘do you play football?’ to ‘what is more important, being kind or being intelligent?’

Wednesday saw the Junior Philosophy Club reflect on the words of the late Jo Cox MP, ‘We are far more united and have far more in common with each other than things that divide us’. The children discussed what these words meant to them and how they connect with our school ethos, ‘Consideration Always’.

New House Captains and Vice House Captains were announced on Thursday, having had to apply in writing, in response to an outline of the duties, roles and responsibilities involved; democracy in action!

The week came to a close with children being invited to dress up as someone who inspires them; ranging from the late Jo Cox MP to Sir David Attenborough. 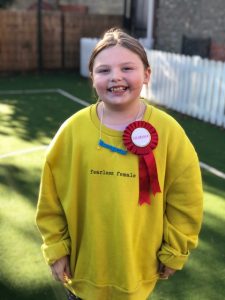 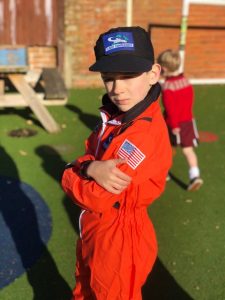 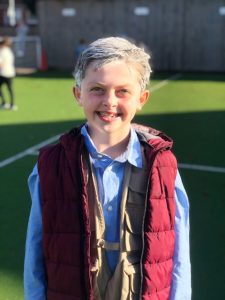 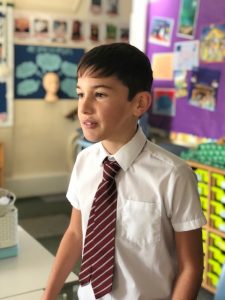 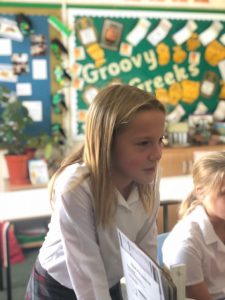