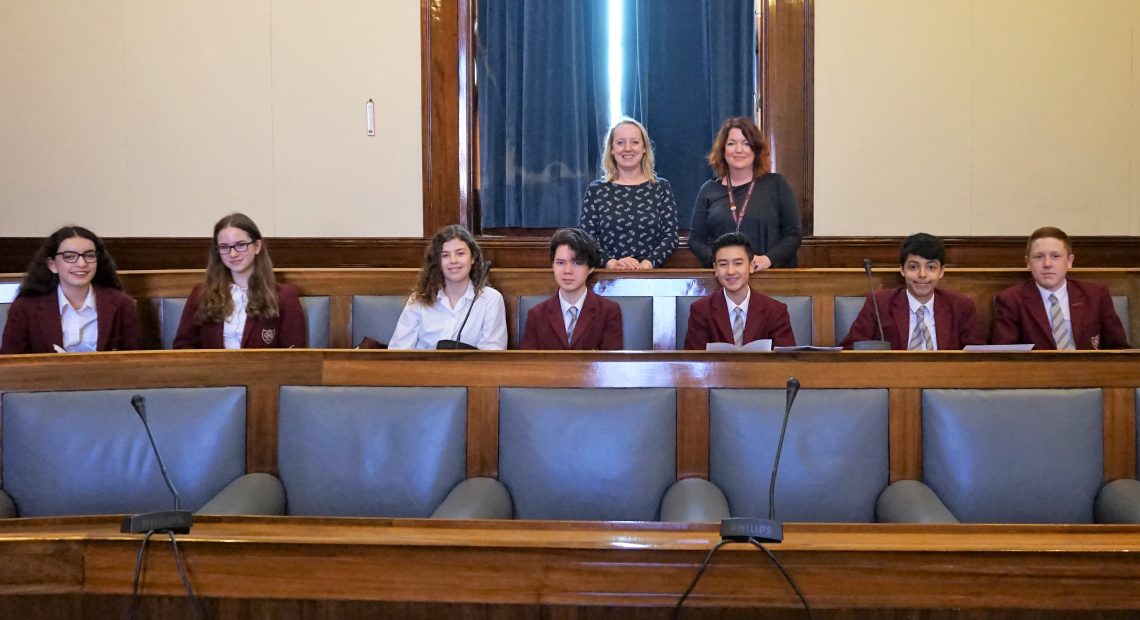 Ms Pescott commented: “We are enormously proud of our students who presented brilliantly, with eloquence and clarity. All our students have said that they would like to be involved again as they enjoyed the experience so much! Well done to all the teams who took part.”

In attendance at the event were: the Mayor of Worthing, Paul Baker; the Deputy Mayor, Hazel Thorpe and the Lady Mayor, Sandra Baker. The Judges were: Mrs Caroline Nicholls, The High Sheriff of West Sussex; Martin Randal, Director for Economy, Adur Councils; Katie Waters, Youth Mayor and three representatives from Worthing College. 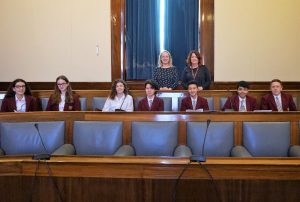 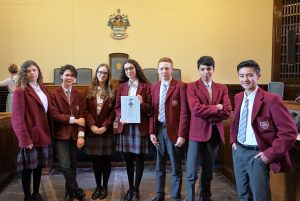 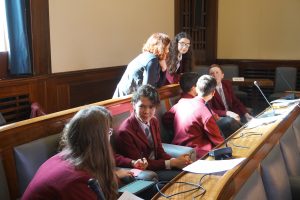