Unfortunately we are unable to welcome visitors at the moment. Take a look at our Virtual Open Day to find out more:

Well done to our netball and football teams who have played matches this week. Everyone has represented the School beautifully and there was some great displays of sportsmanship and resilience.

Our Year 10 and 11 netball teams both made the finals in the West Sussex Area League. The Year 10 team were named winners of the League and the Year 11s came narrowly second.  Well done to both teams!

The Year 7 and 8 football team played in the district semi-final and just missed out on a place in the final. 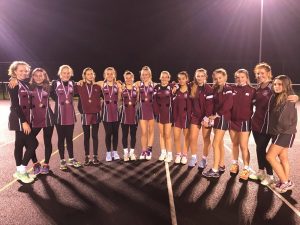 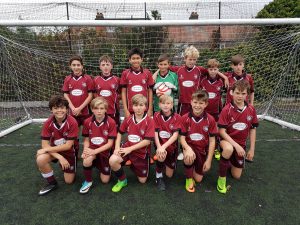 We are exceptionally proud of one of our students who has created this amazing artwork for the residents of Haviland House, a dementia care home run by Guildcare. Harvey’s grandmother lives at the home and he thought that she and other residents would enjoy having a new piece of art for Christmas. He asked the…

Years 5 and 6 from Our Lady of Sion Junior School have recently completed a 5K run in aid of the mental health charity MIND. The children were aware of the mental health impact that the pandemic has had on so many people and decided that they wanted to raise some money for this charity…

Unfortunately we are unable to welcome visitors at the moment. Take a look at our Virtual Open Day to find out more: